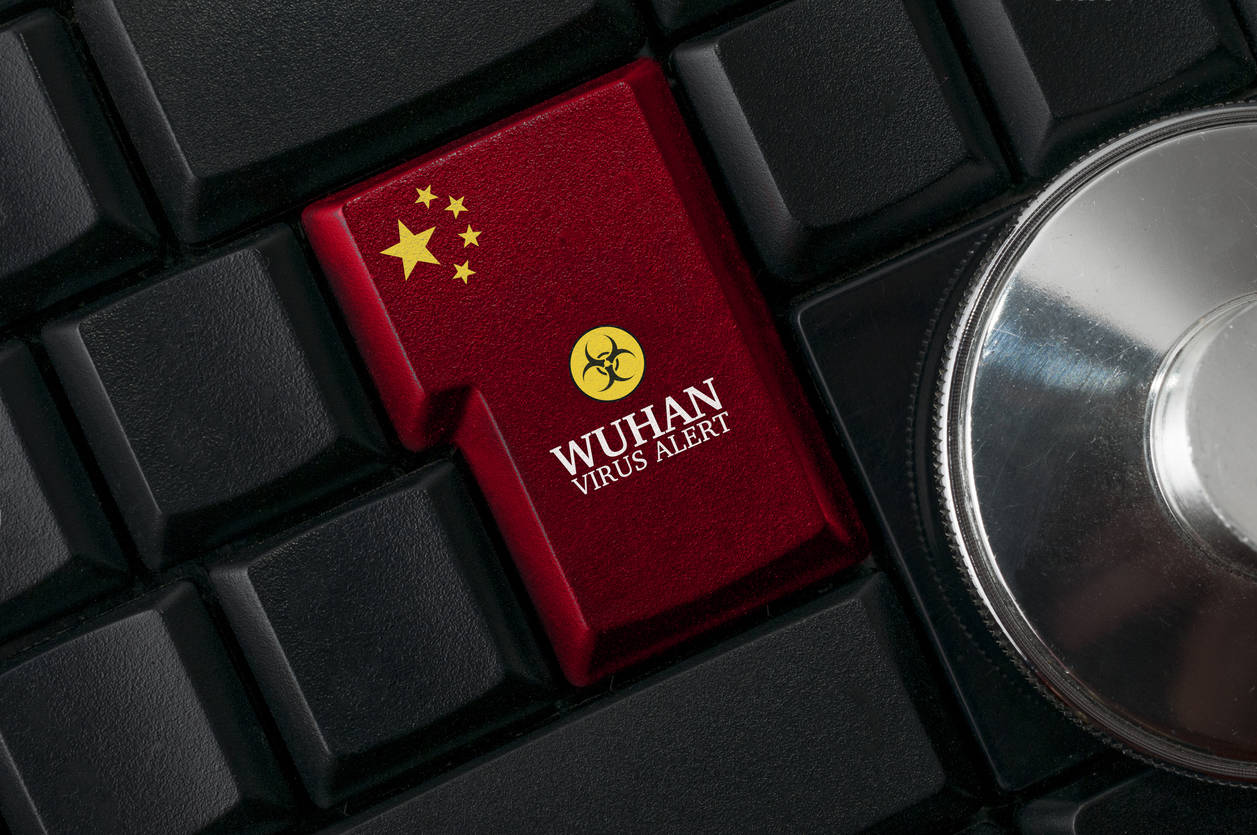 Residents in China have been under strict restrictions for several weeks due to the COVID-19 outbreak, for nearly two months in Hubei province. The Chinese city of Wuhan, believed to be ground zero for the global COVID-19 pandemic, witnessed the most aggressive quarantine in China after the deadly virus emerged there at the end of last year. Reportedly, Wuhan is now slowly returning to normal.

If news reports are to go by, the lockdown imposed at the end of January is likely to lift completely on April 8.

Meanwhile, many countries in Asia were quick to restrict movement of anyone with a Hubei province passport, to contain the spread of Coronavirus.

When Wuhan was struggling with the virus attack, some 56 million people in the city and the surrounding province of Hubei were restricted inside their homes, with all their travels suspended.

Similar situations are now being experienced in countries that have now become hotspots for the virus, such as Italy and the United States of America. However, it is not only these countries; at this point of time, most of the countries have imposed a lockdown to stop the spread of this disease.

In Wuhan, as life is slowly returning to normal, there are concerns that the cases of the virus-infected people might spike, as China chooses not to disclose the number of asymptomatic cases of infection.

With business reopening on Monday and the lockdown to be lifted completely in the next week, the road to recovery will see some bumps. Shopkeepers in the city reopened but there were less customers; whereas many imposed limits on how many people can enter at the same time. Shopkeepers also set up hand sanitiser dispensers for customers, and checked them for signs of fever.

Travel restrictions in most of the Hubei province, where Wuhan is located, were lifted already on March 23. Also, the restriction that prevents people from leaving Wuhan will end on April 8.

Thu Apr 2 , 2020
Al Ras, one of Dubai’s oldest districts, has been put on lockdown for two weeks to prevent further spread of COVID-19. This was announced by Dubai’s Supreme Committee of Crisis and Disaster Management to sanitize the area, which has a high density of population. In fact, Dubai imposed its first […]