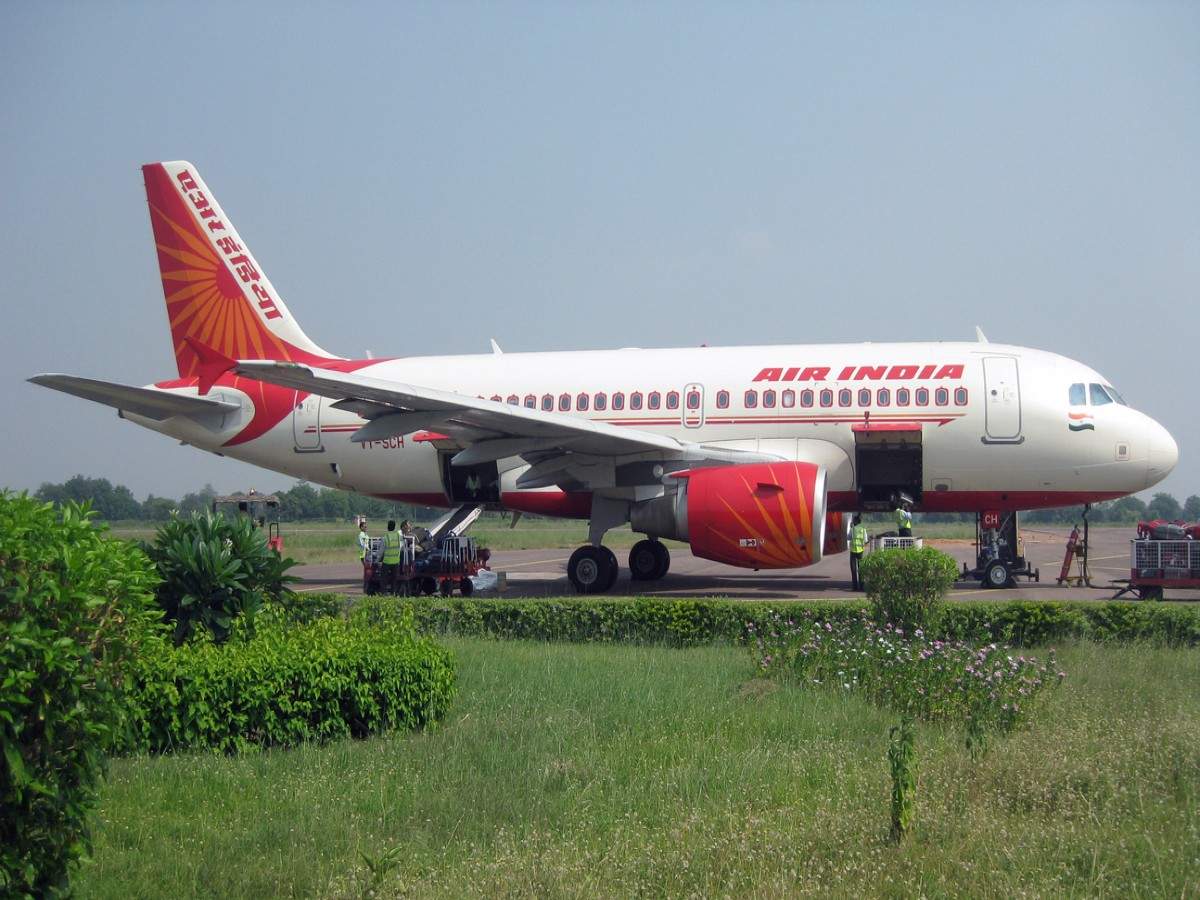 Reportedly, India’s domestic air travel numbers have nearly touched 65 per cent of what it was before Corona hit the country. The fact was revealed by India’s Civil Aviation Secretary Pradeep Singh Kharola as he addressed a webinar yesterday. The surprising fact, albeit good for the aviation industry, as revealed by Mr Kharola during a virtual event, organised by the Federation of Association of Indian Tourism & Hospitality.

He also stated that air travel has become the preferred mode of commute in the current times as it is seen as a safer mode of travel over others. Revealing the numbers, he also stated that the numbers are expected to touch around 80 – 90 percent as more businesses, including schools and colleges open up again, over the next two to three months. He also expressed that efforts should now be made to revive the tourism industry same as the aviation industry.

Mr Kharola said, “Aviation is going towards normal. This normalcy ought to be brought in tourism industry also. Tourist destinations have already opened up, the ASI has opened up the monuments. Now is the time to convince people that it is safe to travel. So we all have to work together and evolve a strategy to motivate that domestic tourism also picks up.”

Thanksgiving gone right! A couple was served one of the world's costliest wines by mistake!

Wed Dec 2 , 2020
A couple at a New York-based restaurant received a surprise treat, all thanks to the error made by the eatery’s server.It so happened that the couple had ordered the cheapest available wine, Pinot Noir worth $18 ( ₹1,331.98) at the Balthazar restaurant. On the other hand, a group of four […]