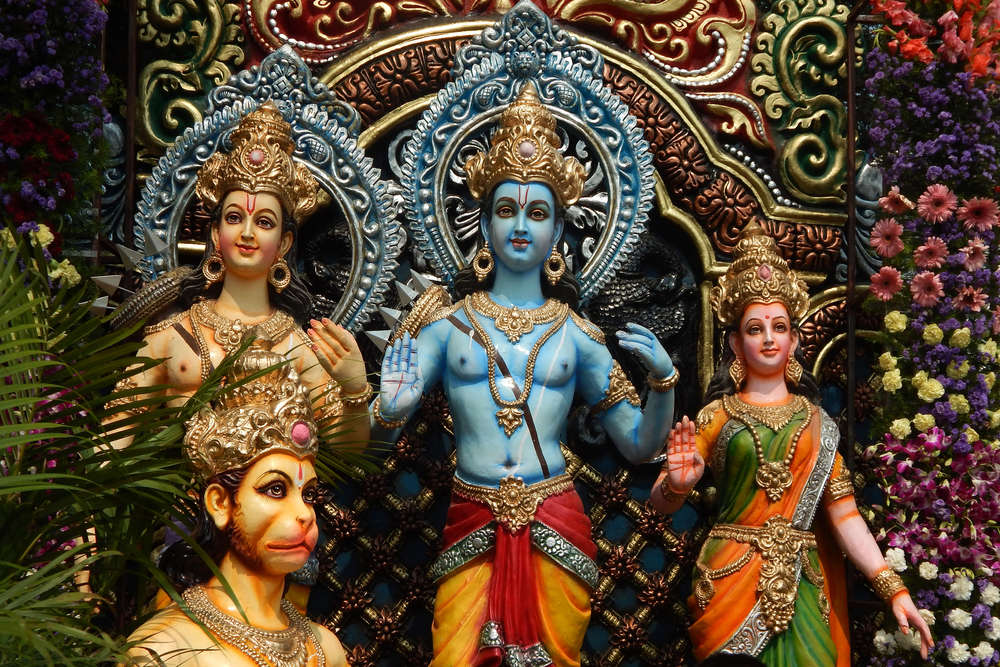 As per the scripture, Ramayana, thousands of years ago, Prince Rama of Ayodhya, his wife Sita and brother Lakshman trekked from Chitrakoot region to the massive Dandakaranya forest in India during their exile into the wilderness.

The trio spent 13 years or so in this beautiful yet fear-evoking forest, which was known to be infested by
rakshas at that time. Cut to India in 2020, this legendary region now comes under Bastar district of Chhattisgarh state.

Dandakaranya–as it is known today


Spanning 92000 sq km of a breathtaking plateau from the Abujhmar Hills and the Eastern Ghats spanning across Chhattisgarh, Orissa, and Andhra Pradesh, this forest has been a mute witness to many scenes from the Hindu scriptures iand
Mahabharata.

Bastar is located 264 km from Raipur, and has a reputation for being one of the most eco-friendly destinations in India. Forests, wildlife, waterfalls, ancient temples, palaces, tribals thrive in this region.

For tourists planning a trip to this historical region, below are the places worth visiting for a short trip in the least. 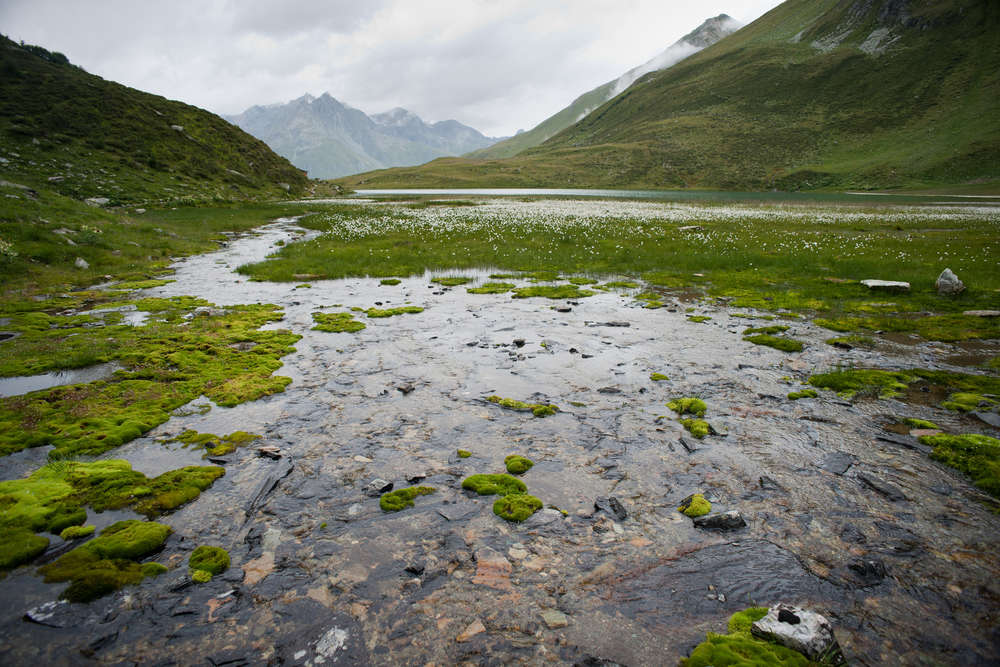 This palace, situated in Jagdalpur, owes its glory to Raja Bhanj Deo who was worshipped as a deity by his subjects. The palace stands out for its impressive art and architectural work. The royal family of Bastar still lives in a portion of this palace.


The Danteshwari Temple is one of the sacred
shaktipeeth shrines of goddess Durga. It is located in Dantewada, a town about 80 km from Jagdalpur. It is believed that the teeth of Hindu goddess Sati fell at the temple site, hence, the temple got its name Danteshwari. She is the family deity of the Bastar royals and the erstwhile Kakatiya clan.

Bastar is also an abode of waterfalls–there are many of them here. Shaped like a horse-shoe, Chitrakoot Falls is the widest waterfall in India. Tirathgarh Falls located at Kanger Ghati in Bastar near Jagdalpur is also a lovely place, and there is a Shiva-Parvati shrine around. Tourists will also find delight in visiting Kanger Dhara, Chitradhara, Mandawa Waterfall and Tamada Ghumar.


Kutumsar and Kailash Bastar are places for natural caves. Kutumsar caves are impressively expansive in dimension. They are located in the Kanger Forest near Jagdalpur. Kailash caves are located close to Kutumsar. Both the caves are famous for the natural shivalinga formation. Other ancient caves of this region are the Dandak Cave, Karpan Cave, Kanger Cave, Devgiri Cave and so on. 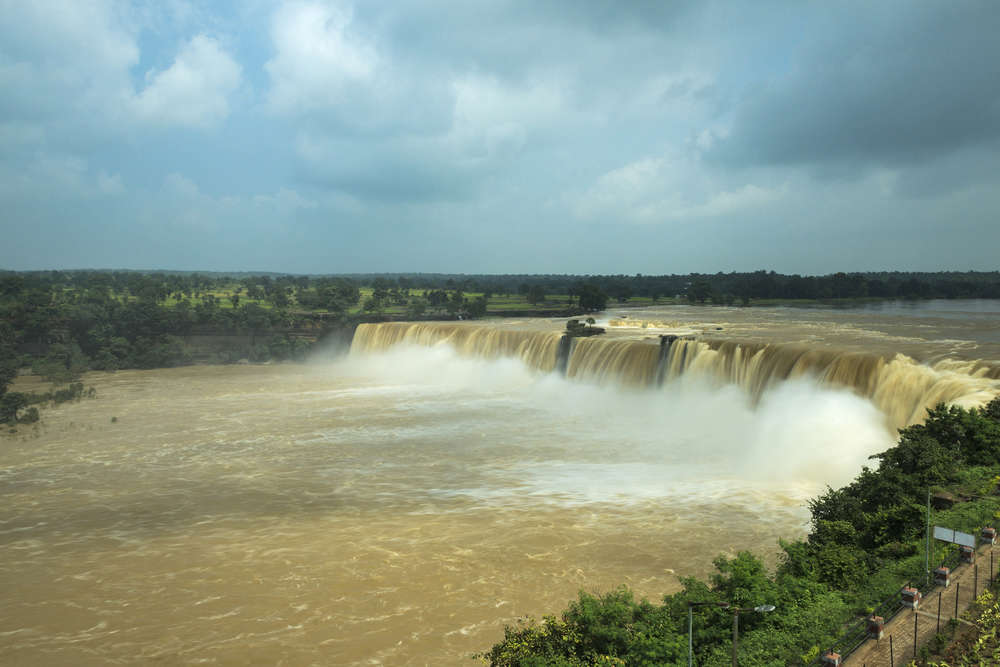 Other places of interest

There are more interesting places to visit in Bastar. One such place is the Bhainsa Darha Lake, which is inhabited by crocodiles and tortoises. If you wish to see the largest artificial lake of Bastar, head to the Dalpat Sagar lake. The district is also famous for an anthropological museum, the Kanger Valley National Park, and the Bhairamgarh Wildlife Sanctuary.

All in all, Bastar not only offers you a slice of ancient Indian history but serves you a plate to the full whether you are seeking to delve into history, culture, adventure or religion.

Fri Apr 3 , 2020
Vietnam is the latest nation to enter a lockdown of two weeks to maintain social distancing and break the chain of COVID-19 transmission. Vietnam Prime Minister Nguyen Xuan Phuc urged people to stay at home and announced a ban on public gatherings of more than two people. Reports state that […]