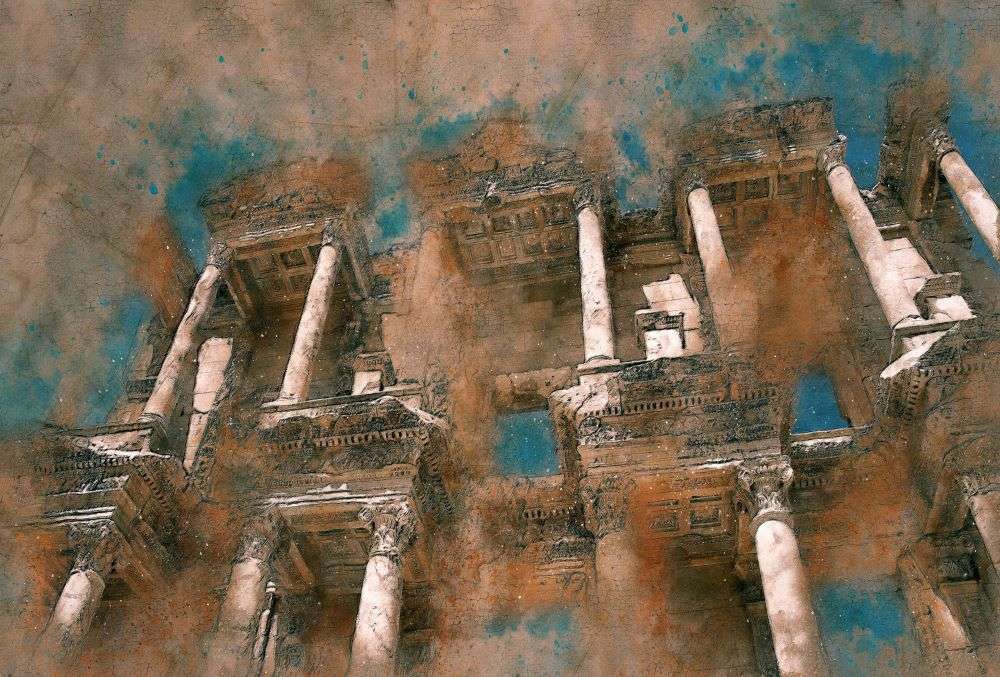 A complete Roman city has been discovered by archaeologists for the first time, using cutting-edge radar technology. The technology provided detailed images of the site and reportedly, the images could transform our understanding regarding how such sites worked.

Archaeologists used a quad bike and a series of sophisticated machines that used radio-waves to take a detailed look at what is hidden deep underground. This means that the experts were able to map out the entire city even without doing any digging.

As per the scanning, the ancient Roman city Falerii Novi is around 31 mi. north of Rome, and eventually got buried with the passage of time. The detailed scanning of the town has uncovered the layout of the water system, several temples, bathhouse, shops, and theatre.

Apart from this, experts opine that the discovery reveals evidence of a route around the outskirts of the city, which was more likely used as a religious processional way.

Referring to this discovery, a professor from Cambridge University stated that if anyone is interested in the Roman empire, cities are absolutely critical as they show how the Roman empire functioned, i.e., it ran everything via the local cities.

He added that most of the discoveries that they have made, apart from sites like Pompeii, offer very little information. One can get little insight by digging a trench; however, it becomes very difficult to understand how they actually work in entirety. However, what remote sensing helps us to do is enable us to look at very large, complete sites, and check the details of the structure of those cities without digging a hole.

The professor noted that this technology does change the way we study and understand Roman towns.

Thu Jun 11 , 2020
A few interesting relics, featuring idols, shaligram stones and coins have been recovered from the pond of Koodalmanikyam Temple at Irinjalakuda in Kerala on May 10. Bharat, the younger brother of Hindu deity Rama, is the presiding deity of the temple. The relics’ history has led to a debate among […]